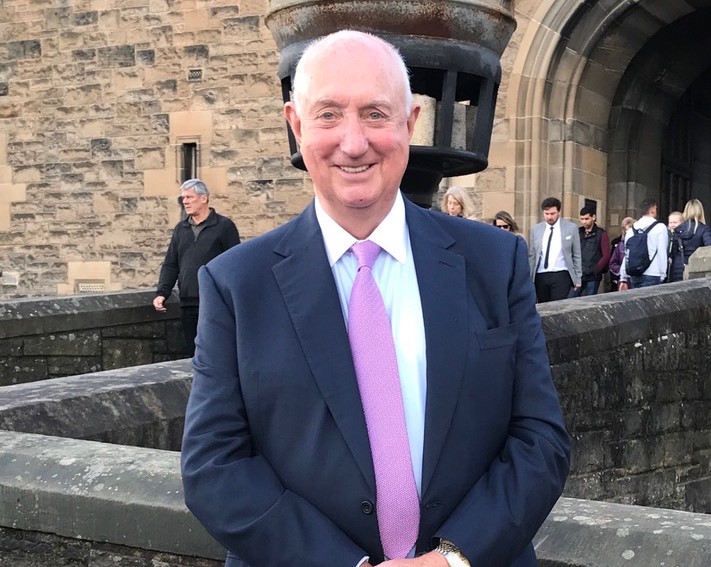 Edinburgh-based Commsworld has appointed banking and tech veteran John White to its Board as Non-Executive Director to aid its growth plans outside of Scotland.

White joins the LDC-backed network provider with plenty of pedigree, having worked at IBM, Nation Australia Bank and RBS. He has also held Non-Executive roles at NHS NSS, PIPC and Innovation Scotland.

Since his time at RBS, White has gone on to form two companies, JLB and ABOR, both of which have advised on high profile change programmes.

White said: “I stand ready to help Commsworld grow across the UK, and particularly south of the border. The potential is there for the company to increase its reach and market share.”

White was awarded with an OBE in 2003 for contributions to banking and technology and won British Computer Society Flagship Business Achievement Award and the IT Director of the Year award amongst other commendations.