VMware initiated legal proceedings against Ramaswami for alleged 'material and ongoing breaches of his legal and contractual duties and obligations to VMware'.

A statement from Nutanix said: “VMware’s lawsuit seeks to make interviewing for a new job wrongful. We view VMware’s misguided action as a response to losing a deeply valued and respected member of its leadership team. We believe that VMware’s action is nothing more than an unfounded attempt to hurt a competitor and we intend to vigorously defend this matter in court.” 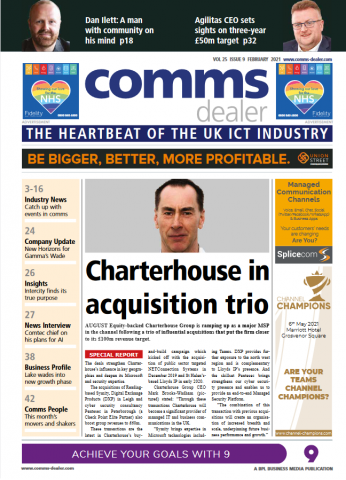