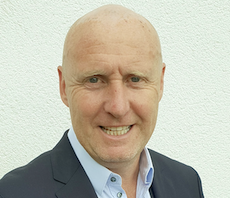 The founder of Brighouse-based Abzorb Steve Beeby has outlined plans for a technology scale up and headcount boost that he says will build on a three year period of overall 49% revenue growth.

“Last year was another strong period for Abzorb and we have exciting announcements to make during 2019," he stated.

“Our technology roadmap will be part of a scale up over the next 12 months, as will some interesting senior hires."

Beeby, who established Abzorb in 1992, also plans to enhance the company's wholesale propositions and portal.

Last year Abzorb became an approved supplier on the telecoms framework for Jisc and The Scottish Government Framework.

It also launched CapZ which enables businesses to monitor and control their telecoms spend and prevent bill shock, in line with Ofcom’s bill cap legislation.