Mobile network operators (MNOs) are currently upgrading cell site technology, antennas, and backhaul transmission links on their macro sites. This is adequate to meet the demand 5G users are currently driving, but it’s not enough to enable 5G to reach its full potential, for this, “densification” is required. Irrespective of the “G”, mobile operators focus first on macro layer “coverage” and then on “capacity”, the latter only possible by the deployment of thousands of small cells, a process now referred to as densification but previously referred to as infill.

The 5G spectrum acquired by the UK MNOs to be used by small cells is in the 3.4Ghz and 3.6Ghz bands. These are much higher frequencies than those used for 3G and 4G infill, this is good and bad, it’s good because higher frequencies support the ultra-fast speeds and ultra-low latencies that characterise 5G, but it’s bad, because they don’t propagate far, or pass through buildings well. This means that for 5G to fulfil its true potential, it’s got to be relatively easy and cheap for MNOs to deploy the thousands of new small cells required to get closer to users and connected “things” such as Autonomous Vehicles.

To make it easier for site providers and MNOs and to densify, the government has reformed planning laws in England which helps with deployment, but it doesn’t really deal with the connectivity requirements of the new sites.

To minimise cost and disruption, it’s now accepted practice for “small cells” to be deployed on existing structures such as lighting columns, CCTV poles and signage. Whilst these donor sites may already have mains power, they certainly don’t have the data connections required for 5G.

It was always envisaged that synergies with the deployment of “fixed” full fibre networks would be exploited for mobile, but that doesn’t appear to be the case. In the race to connect homes and businesses, Alt-Net ISPs have not built enough fibre nodes to subsequently make connecting “street furniture” simple and cheap. This means there could still be a significant barrier to densification, however, wholesale fibre infrastructure providers like Nextgenaccess are utilising their PIA licences to build within Openreach’s ducts and chambers to address this converged fixed and mobile requirement.

The Openreach duct and joint box infrastructure is extensive, and never far from donor street furniture. Nextgenaccess has developed a minimally disruptive method of tracking from it to each structure and Nextgenaccess also provides point to point uncontended dark fibre connections back from each small cell to its control node, typically co-located with datacentres or BT Exchanges.

Only by leveraging the full fibre infrastructure deployed to connect homes and businesses, is it possible to provide the technically and commercially viable connections required to enable densification. 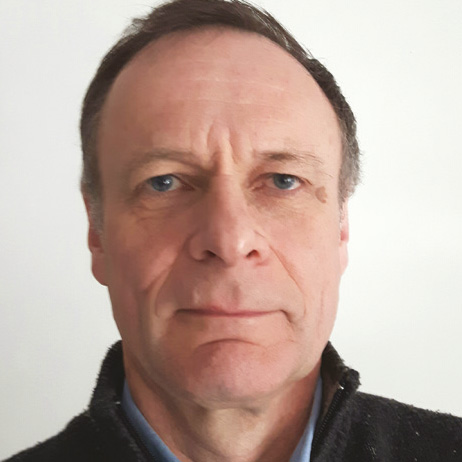 Irrespective of the “G”, mobile operators focus first on macro layer “coverage” and then on “capacity”, the latter only possible by the deployment of thousands of small cells, a process now referred to as densification but previously referred to as infill.