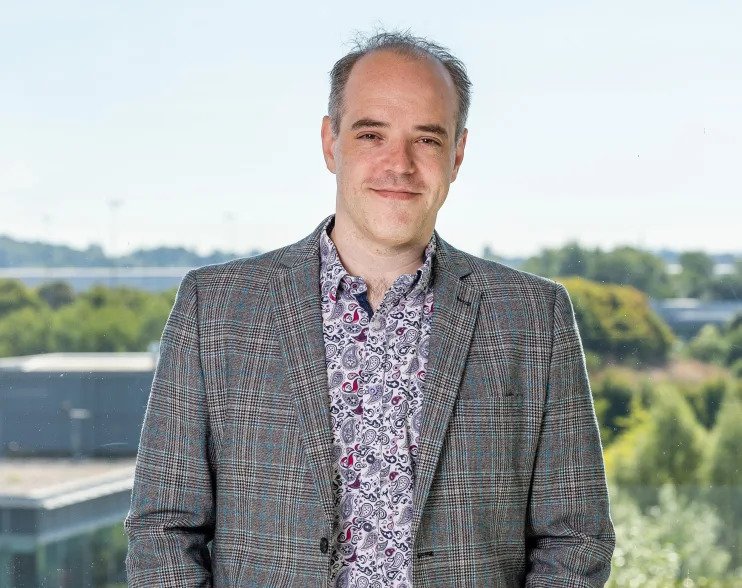 Iain Milligan has been appointed as Chief Network Officer (CNO) by Three UK following 17 years at the company.

In his current position as Three’s Director of Service Operations and Assurance, Iain has worked with the board to shape and define Three’s operating strategy.

His new role will see him take responsibility for continuing Three’s £2bn+ investment in its network and the switch off its 3G network by the end of 2024.

Milligan takes over from Carlo Melis, who will be leaving Three UK after nearly three years with the company.

“Iain’s understanding of the company and its operations will drive the next stage of our network development as we continue the rollout our 5G network and build an even better 4G network,” said CTO David Hennessy.