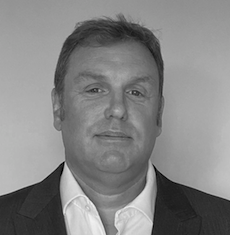 He takes up the position on September 1st when the  current COO and co-founder of the business David Ainslie moves into a Non-Executive Director role.

Phillips spent over 20 years at 02, holding a number of senior positions in the Consumer Division, Retail, Head of Franchising and as Head of Business Partners.

CEO David Kilby said: “Jason is someone we have worked closely with over the past few years. During this time, he has shown a mutual energy to drive change and exploit ways to disrupt existing industry models.”

Phillips added: "This is a new challenge for me after a wonderful time at O2, but one that I relish.”