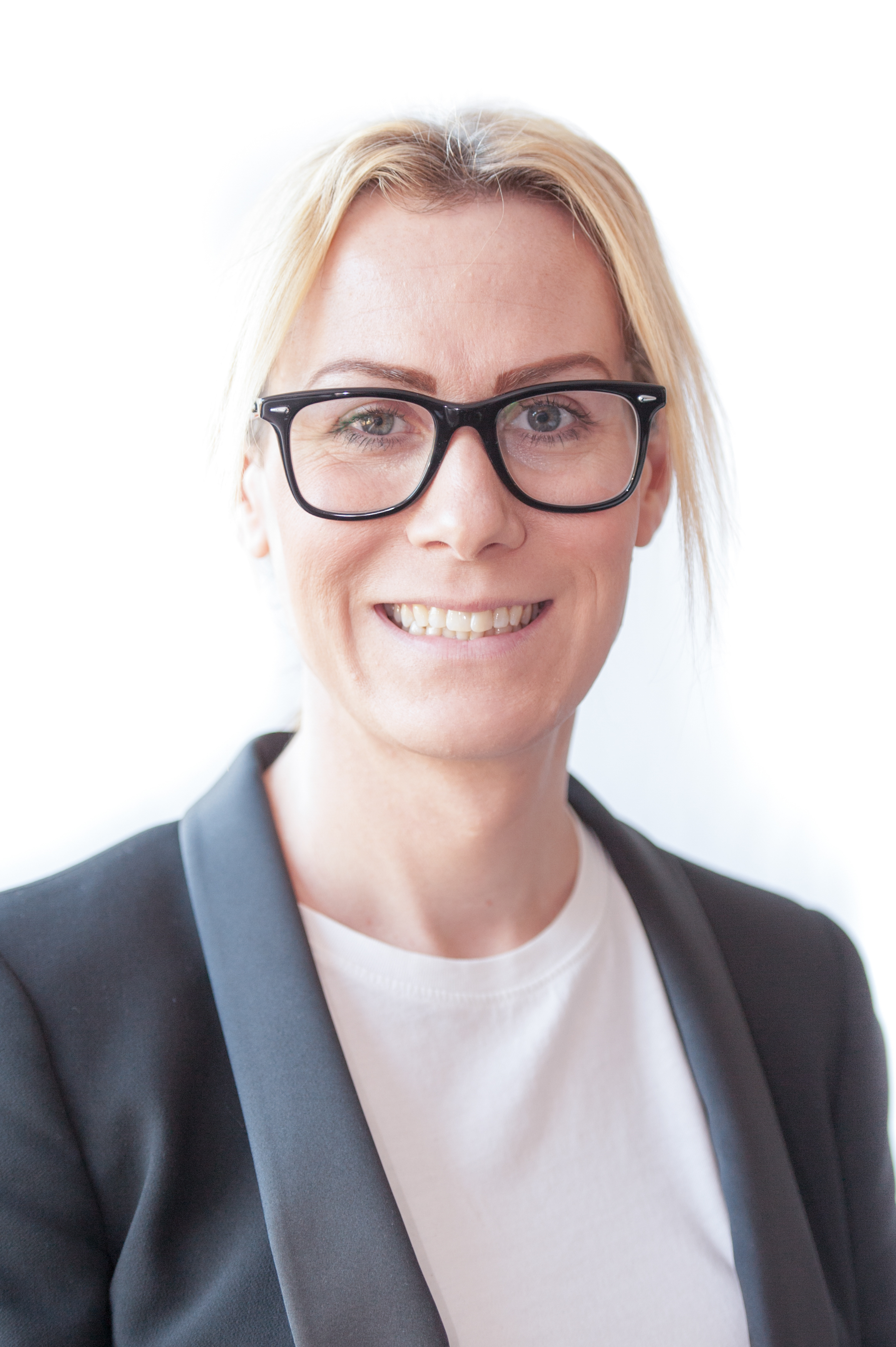 Exertis has named a new look leadership team for its Pro AV division which is set to be led by Jamie Brothwell.

Brothwell said: “Having responsibility for restructuring and rebuilding the UK Exertis Pro AV business is the best project I’ve ever been a part of.”