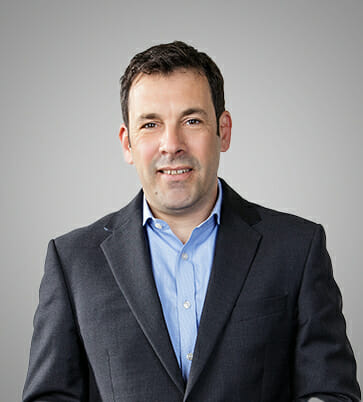 The channel’s high volume of acquisitional activity is being disrupted by the National Security and Investment Act which allows government scrutiny across 17 sensitive or key sectors of the economy, including Communications, Data Infrastructure, Critical Suppliers to Government and Suppliers to the Emergency Services.

Subject to criteria, there is now a legal requirement to tell the government about acquisition with threat of turnover-based fines, criminal liability and transactions being void.

The government has a maximum of 30 working days to clear a deal notified under the mandatory notification, but it can extend this to investigate further.

“It is early days for the Act and the guidance is ambiguous in places, but there are some clear limitations that hopefully will exclude your deal from the scope of the Act,” said Zoldan.

For example, within the Communications area, if the target company has turnover less than £50m, then it is outside the scope.

Zoldan said: “For anyone involved in, or considering a deal, whether as an investment, an acquisition or an exit, preparation is key.

The proposed £66bn sale of ARM to Nvidia was shelved due to “regulatory hurdles” and resulted in aborted deal fees more than £1bn.

“Hopefully with time, the process will become simpler and the guidance clearer but for now it is important for all parties considering a deal to factor this Act into their timetables,” added Zoldan.